Last one here (Humor) before I go on a weeklong trip

Last one here (Humor) before I go on a weeklong trip 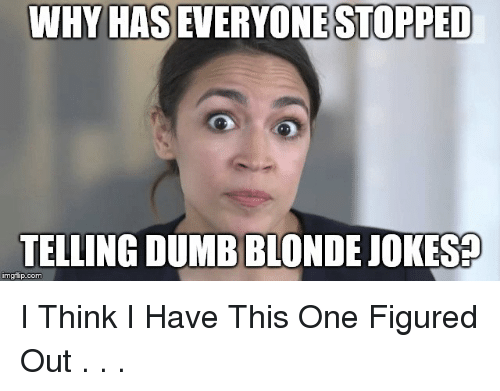 I got so drunk last night that when I walked across the dance floor to get another drink I won the dance contest.

There's more than one good reason for heterosexuality!

The President was walking out of the White House when a would-be assassin stepped forward and aimed a gun.

A Secret Service agent, new to the job, shouted, "Mickey Mouse!" This startled the possible assassin, drew his attention away and allowed the Secret Service to capture him.

Later the agent's supervisor took him aside and asked, "What in samhill made you shout Mickey Mouse?"

Blushing, the agent replied, "I got nervous. I meant to yell 'Donald, DUCK!'" 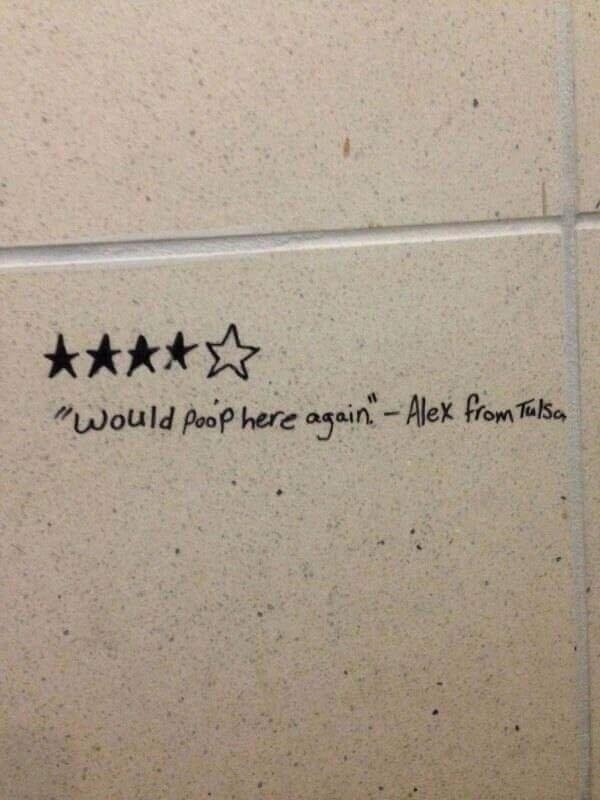 
They finally had the first gay wedding in Scotland.

It's going to be confusing I'm sure. Who wears the skirt? 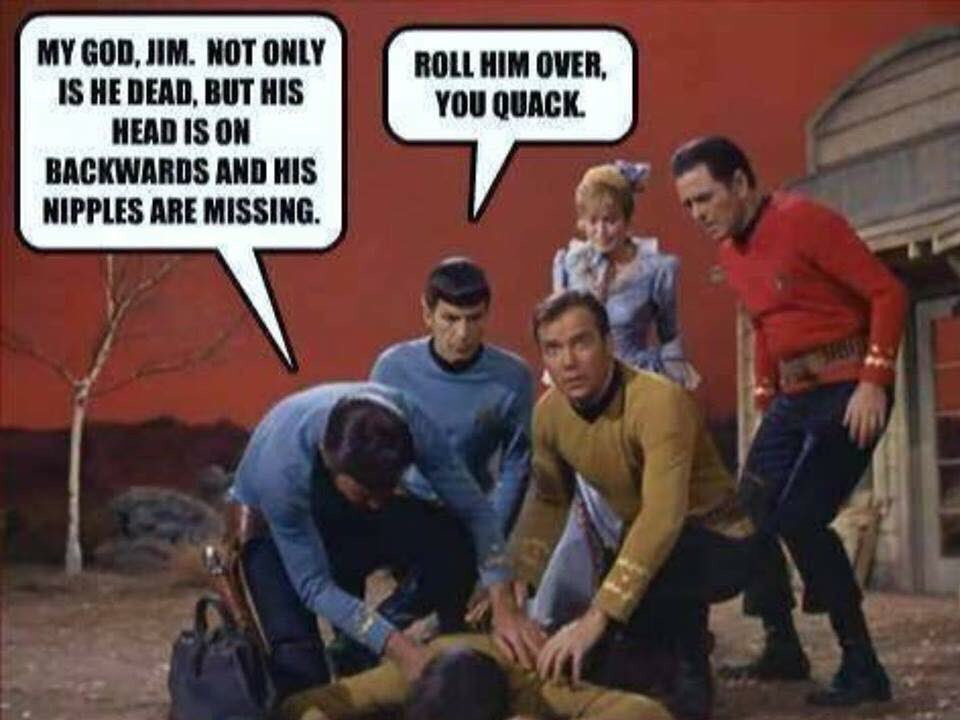 I'm not saying my wife let herself go. But even her stalker has dumped her. 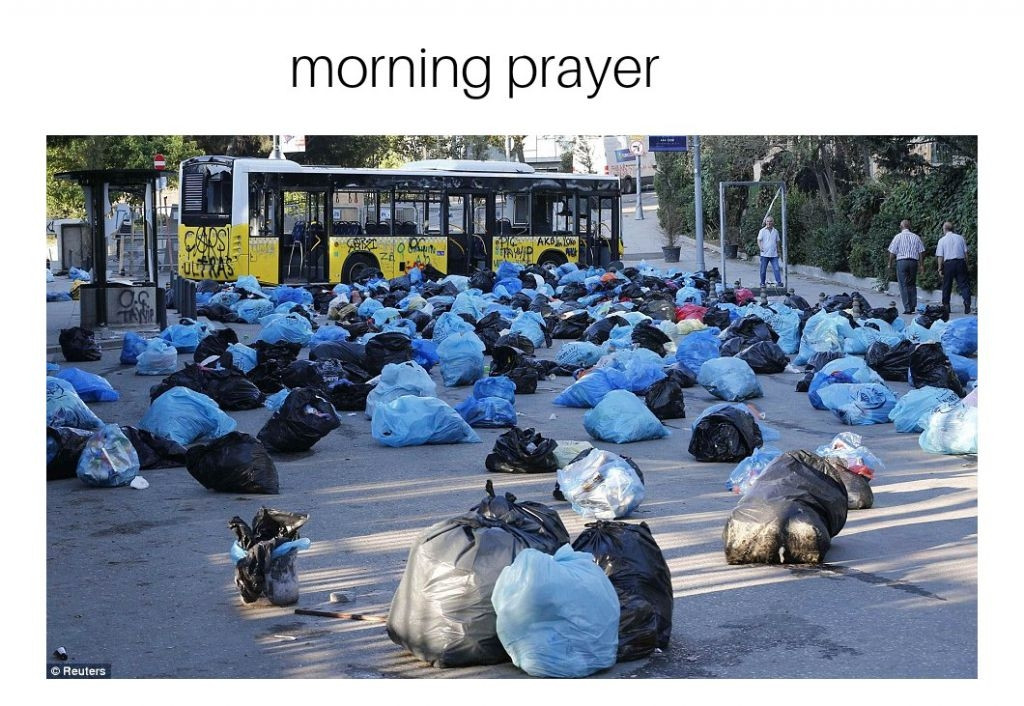 A woman moved in next door. I went over to welcome her here and she gave a really evil stare and was dismissive.

Talking to another neighbor I find out she's a radical feminist.

So I just changed my wifi SSID to "Trump is your president". 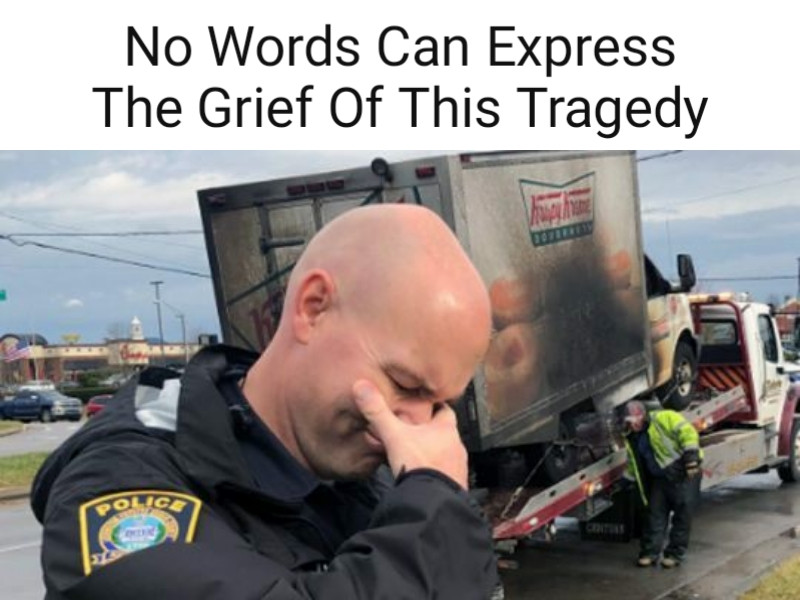 Don't run with bagpipes! You could put an aye out!

Or worse, get kilt! 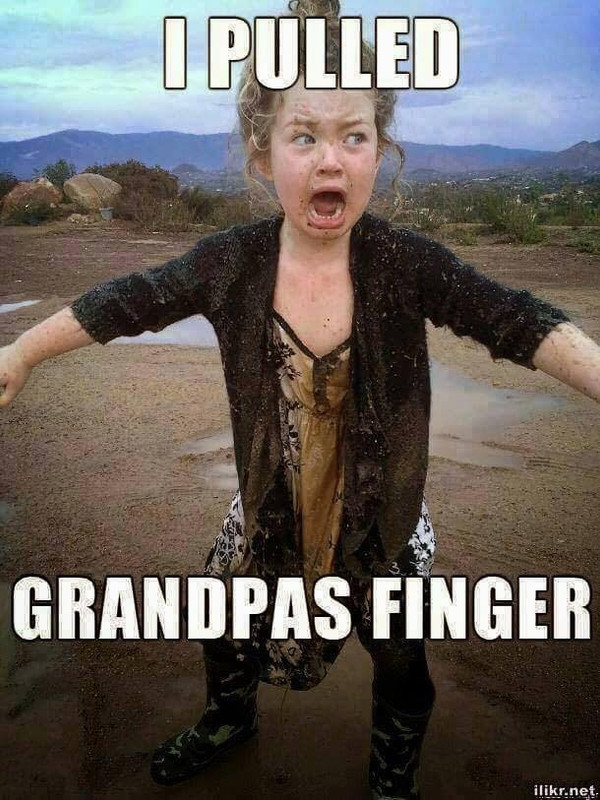 I hate it when people don't know the difference between "your" and "you're!"

These are the pie rates of the Caribbean.

Whoever has my voodoo doll, could you please take some stuffing out of the stomach area?

The Great Misunderstood Philosopher Ocasio-Cortez on the border wall:

The wall is not a fence.

I had a dog once and we put up a fence to keep him in.

If we put up a wall then that would have kept him out which is not what we wanted. 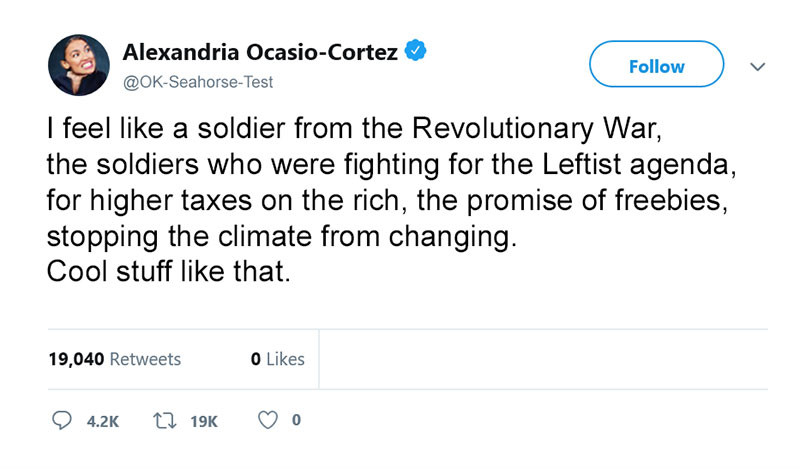 My wife and I got into an argument on the eve of the new year. It lasted for hours.

Finally, to try to ease the tension, I told her, "Look, I don't mind if you disagree with me. I can't force you to be right."

Wish it was a little warmer out here under the stars..... 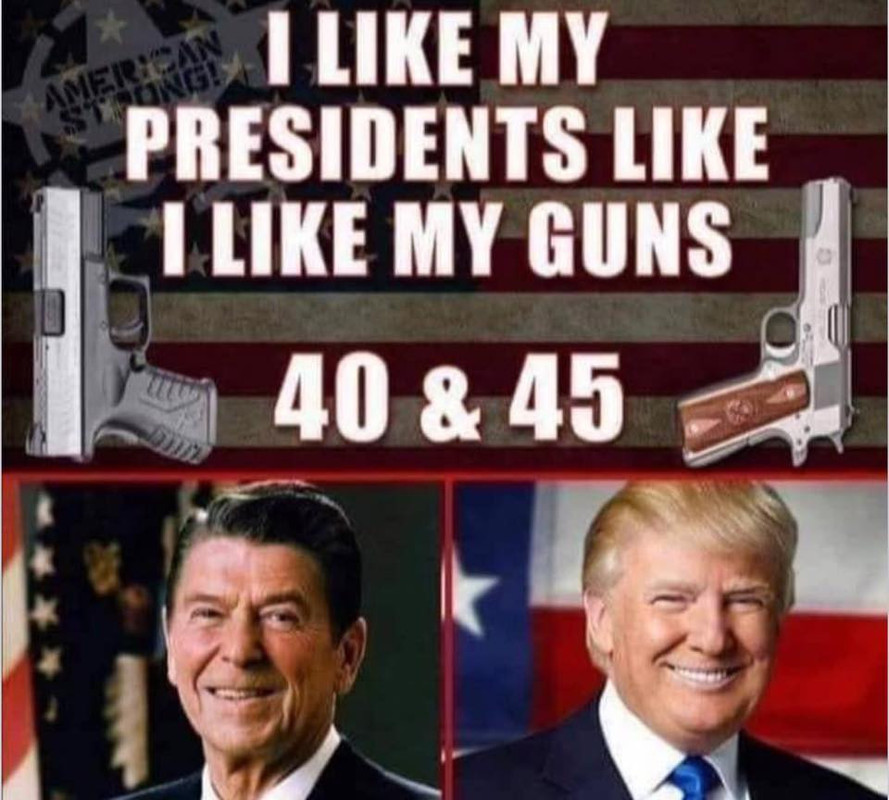 Roadside sobriety tests are getting insane.

Last night I had to fold a fitted sheet.
_________________
We'll never have to worry about China attacking us. They're 12 hours ahead, so we'll have plenty of time to shoot down their missiles.
-- Alexandria Ocasio-Cortez
Psycho144

Re: Last one here (Humor) before I go on a weeklong trip