I know I felt safer!

I know I felt safer!

U.S.—The nation breathed a collective sigh of relief Monday while watching footage in which Alexandria Ocasio-Cortez appeared to come out against the concept of reproducing.

Stating they realized that we really dodged a bullet this time, citizens all over the country expressed their sudden sense of comfort and serenity at the fact that Ocasio-Cortez would probably never have children. Fear and trepidation had swept the nation upon the realization that Ocasio-Cortez likely possessed the capability to reproduce actual human children, whom she would then ingrain with her values and politics for their entire childhoods before they would go on to have political careers of their own.

"This is a huge burden off my chest," said Lyle Billings of Lawrence, Kansas. "I suddenly realized that there could be two, three, or even four little Ocasio-Cortezes running around one day. So I totally support the congresswoman's position against having children. It's really what's best for the nation as a whole."

While the nation is typically baffled at Ocasio-Cortez's positions, her bold stand against having children has become her most popular policy position yet, garnering a 97% approval rating.
_________________
We'll never have to worry about China attacking us. They're 12 hours ahead, so we'll have plenty of time to shoot down their missiles.
-- Alexandria Ocasio-Cortez
sinister_midget

U.S.—After a recently elected democratic socialist politician suddenly began using authoritarian, elitist-sounding language mere weeks after getting her first whiff of power, every single person in the country who's never read a history book expressed their shock and surprise at the sudden transformation.

The woman, Alexandria Ocasio-Cortez, tweeted "We're in charge" in the context of a proposed sweeping government takeover of the economy, saying her critics who haven't proposed an alternative were "shouting from the cheap seats." She also declared "I'm the boss, how about that?" in a recent video interview. The statements shocked certain groups of people across the country, namely, those who haven't been in the same room as a history book anytime in the past few decades.

"Wow, a socialist who was elected on her promises to work 'for the people' is suddenly telling everyone she's in charge and they have to listen to her? That's really weird," said one man in Portland who dropped his world history class in high school. "I would have thought socialists never suddenly transform into power-hungry maniacs as soon as they get their first high from telling people what to do."

"It's just, I've never heard of that happening in the past, say, 100 years or so," he added before he had to return to his Starbucks shift, wrapping his work apron around his hammer and sickle T-shirt.

Another thing shared in common by those who were surprised by this development is never having read Animal Farm by George Orwell, sources confirmed at publishing time.
_________________
We'll never have to worry about China attacking us. They're 12 hours ahead, so we'll have plenty of time to shoot down their missiles.
-- Alexandria Ocasio-Cortez
sinister_midget

This part's actually only a joke because they're serious. 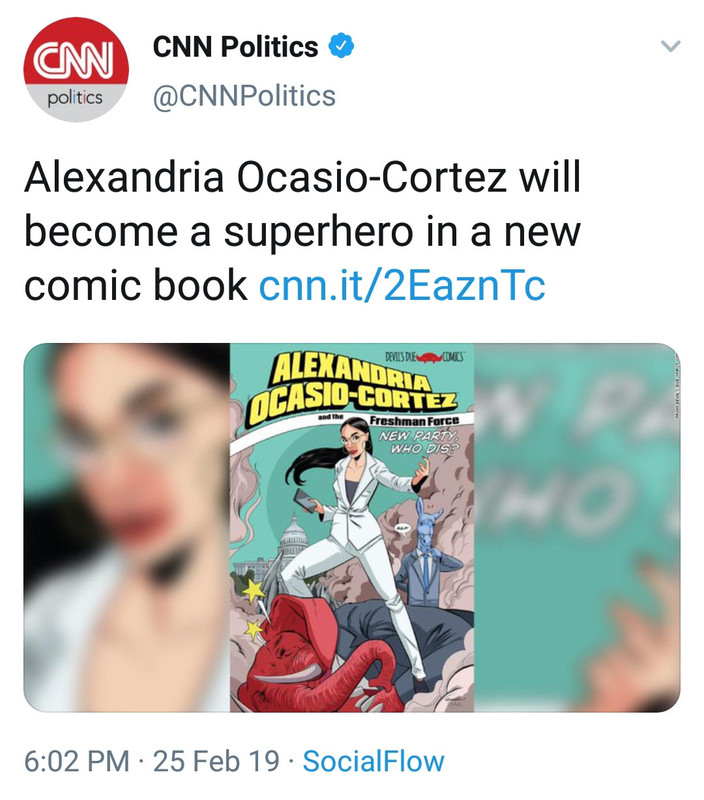 _________________
We'll never have to worry about China attacking us. They're 12 hours ahead, so we'll have plenty of time to shoot down their missiles.
-- Alexandria Ocasio-Cortez
Sponsored content