I heard a great joke about amnesia, but I forgot it

I heard a great joke about amnesia, but I forgot it

A guy brought his buddy home at 6:30 unannounced.

His wife screamed at him, "My hair and makeup are a mess, the house is filthy, the dishes are all over the sink, I'm still in my pajamas and I'm in no condition to do any cooking! What did you bring him home for?"

"Because he's thinking of getting married....." 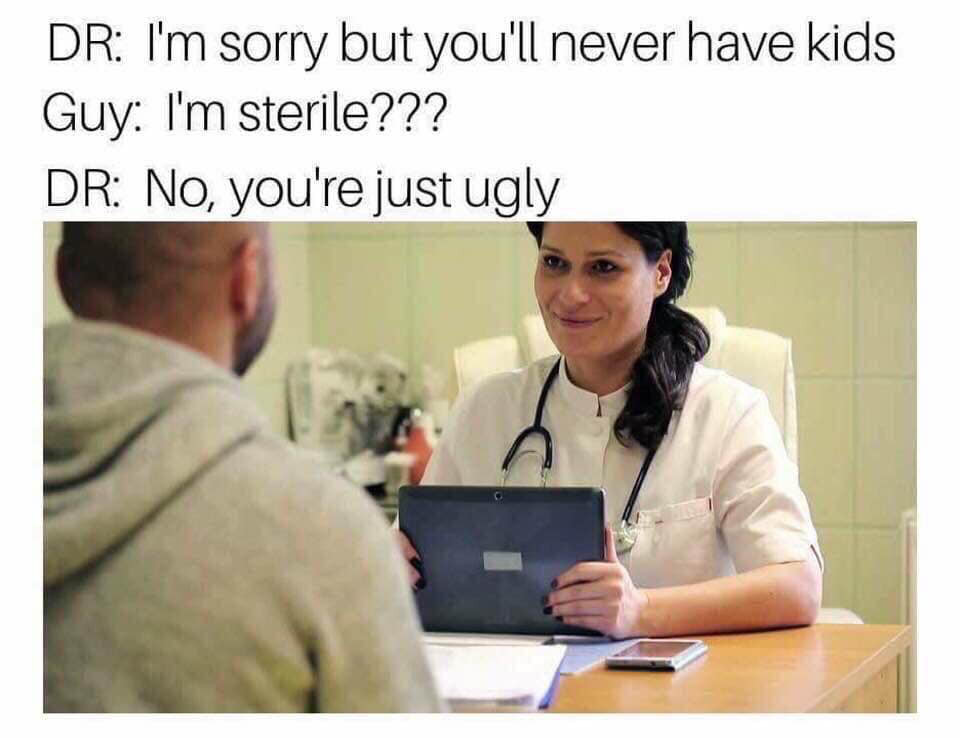 As I lay on the couch, talking about my childhood and sobbing, I said, "Do you think I'm crazy?" 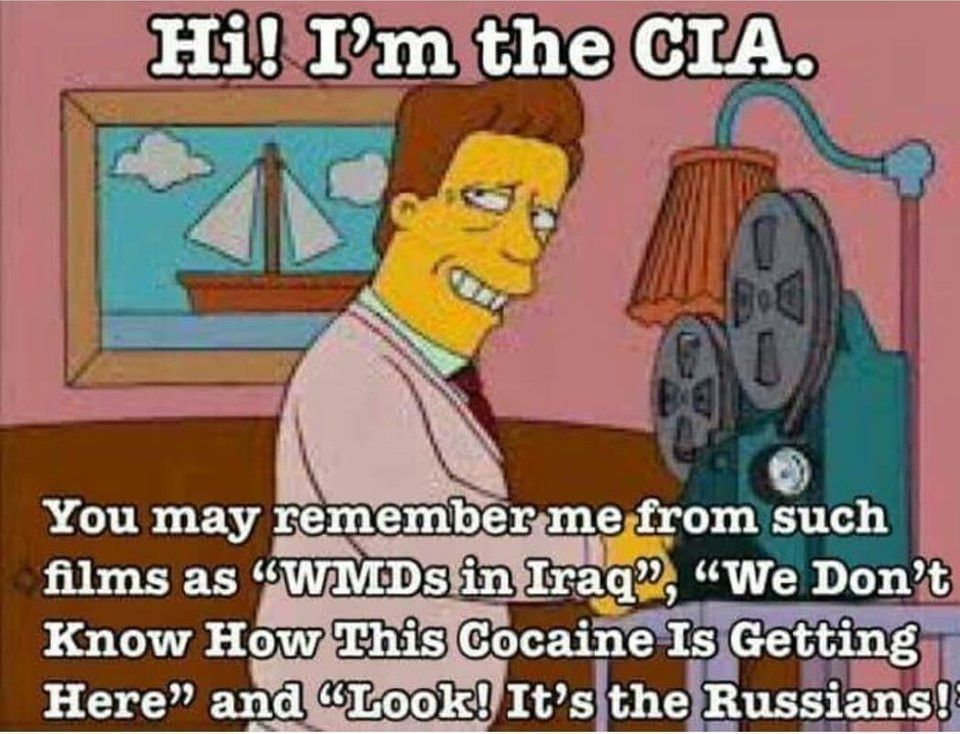 So I commented, "Finally, 2 kids from the same man"

I haven't heard this Beefles song in a long time! 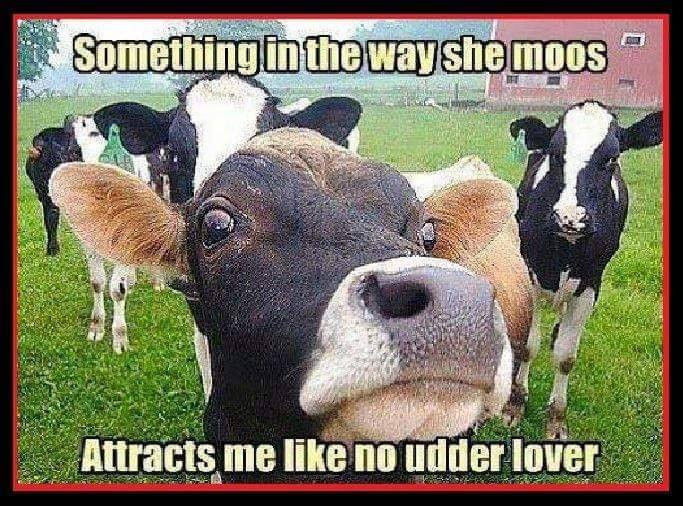 Sometimes I like to go to the hardware store and run around with a screwdriver shouting, "Ladies and gentlemen, this is not a drill!"

I think I found my soulmate! 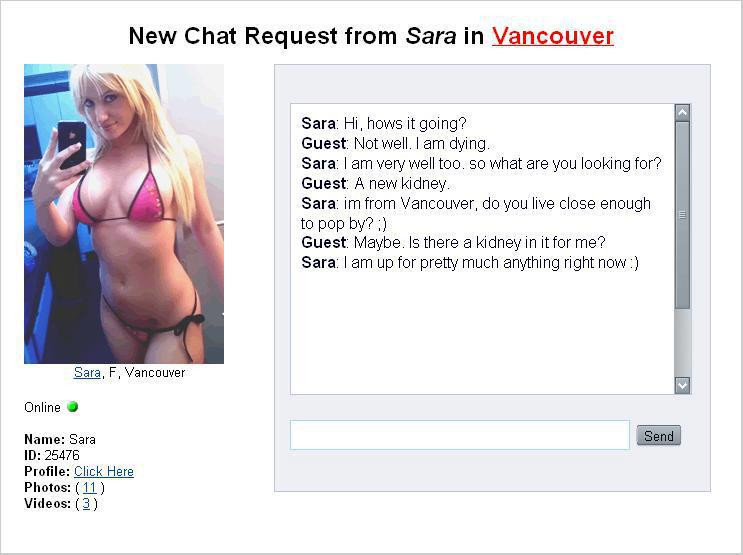 If I move to Vancouver.

Some are nice. But some are naughty! 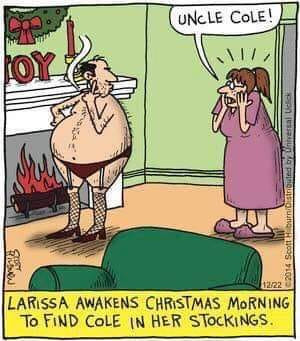 What did socialists use before candles? 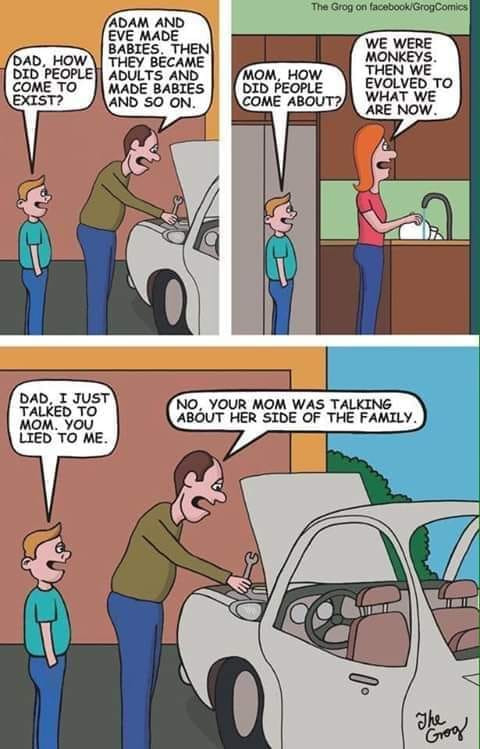 I'm still waiting patiently for the wisdom that supposedly comes with old age. 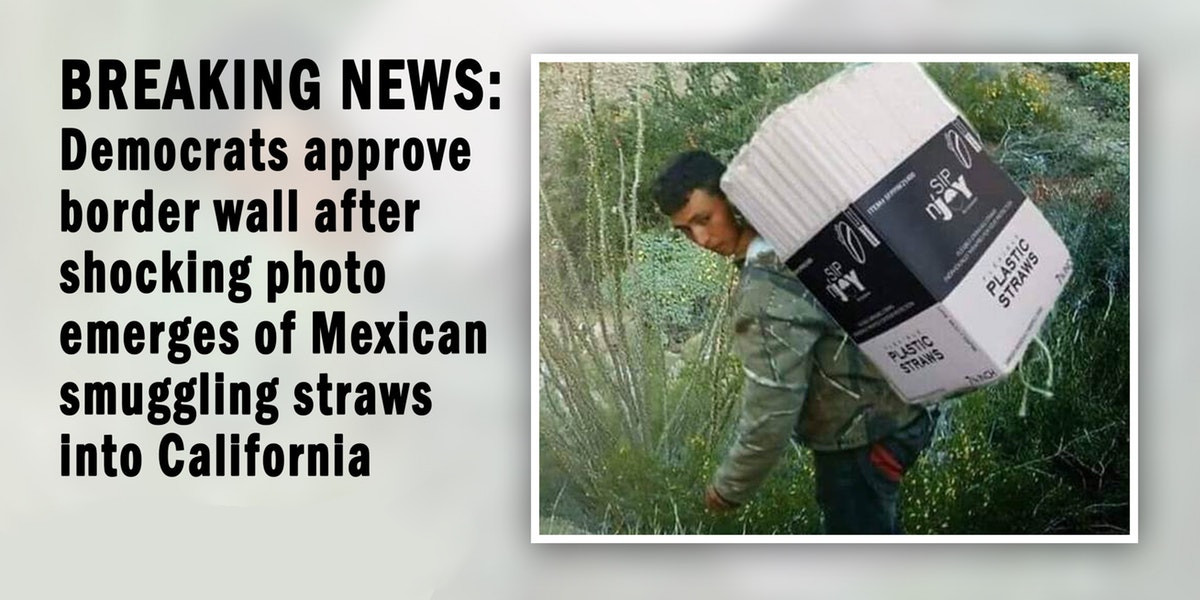 I bought my son a trampoline for his birthday.

Ungrateful little &%!^ just sat in his wheelchair and cried!

I was never the Fleetwood type until I tried my hand at plumbing.

Don't ever let anyone tell you fairy tales aren't real!

I wake up every morning and drink a potion made from magic beans that brings me back to life.

My wife caught me eyeing this gorgeous blonde today. But quick thinking saved me from disaster.

Mother husky ran out of ink while giving birth. 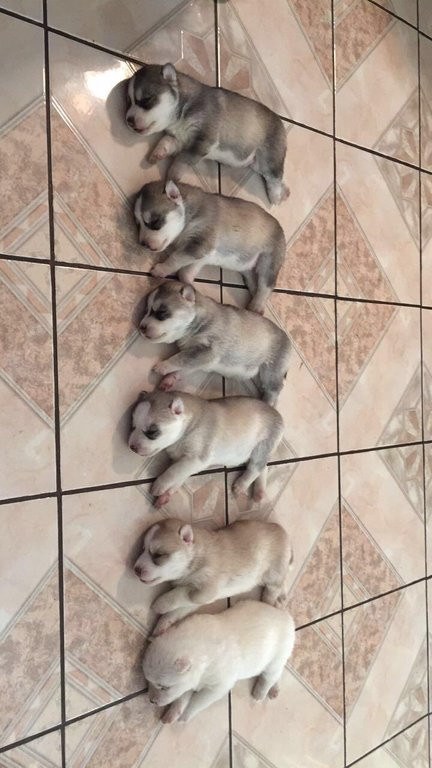 I was shopping at the local supermarket where I selected a half-gallon of 2% milk, a carton of eggs, a quart of orange juice, a head of lettuce, a two pound can of coffee and a one pound package of bacon

As I was unloading my items on the conveyor belt to check out, a drunken homeless-looking woman standing behind me watched as I placed the items in front of the cashier. While the cashier was ringing up the purchases, the drunk calmly stated, "You must be single."

I was a startled by this proclamation, but also intrigued by the derelict's intuition since I really never had found the woman of my dreams.

I looked at the six items on the belt and saw nothing particularly unusual about my selections that could have tipped off the drunk to my marital status.

Curiosity getting the better of me, so I said, "Yes you're correct. But how on earth did you know that?"

The drunk replied, "Cause you're ugly.”

I never cared much for Bon Jovi. But it looks as though I should have at least paid more attention to their lyrics. 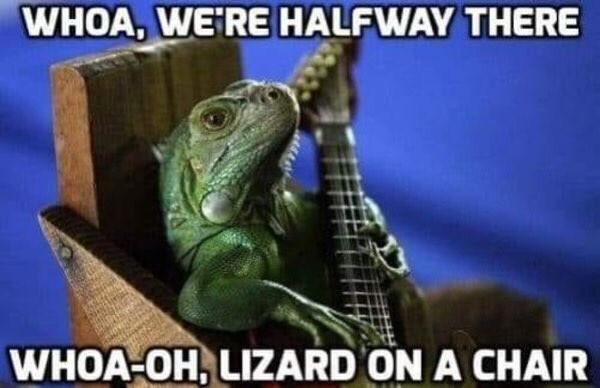 I was sitting in a bar last night talking up this blonde. We were really hitting it off.

After talking to her awhile, I suggested we go somewhere else, maybe grab a bite to eat, walk and talk, see where things went. She was agreeable.

I raised my glass and said, "OK then. Bottoms up!"

She replied, "Sure. But if you don't mind I think I'd rather finish my drink first." 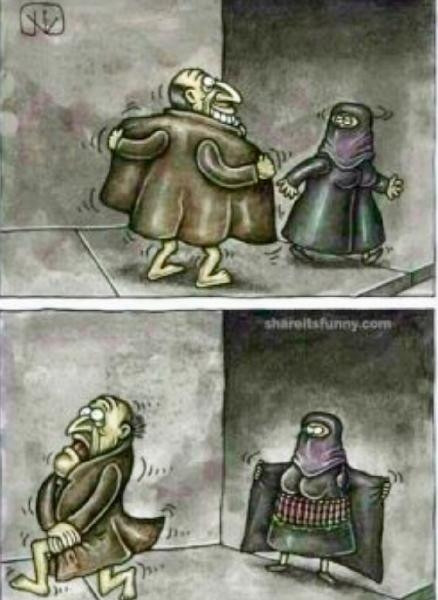 Some days I eat salads and go to the gym. Other days I chase 3 pounds of bacon with a couple of dozen beers and refuse to put my pants on. 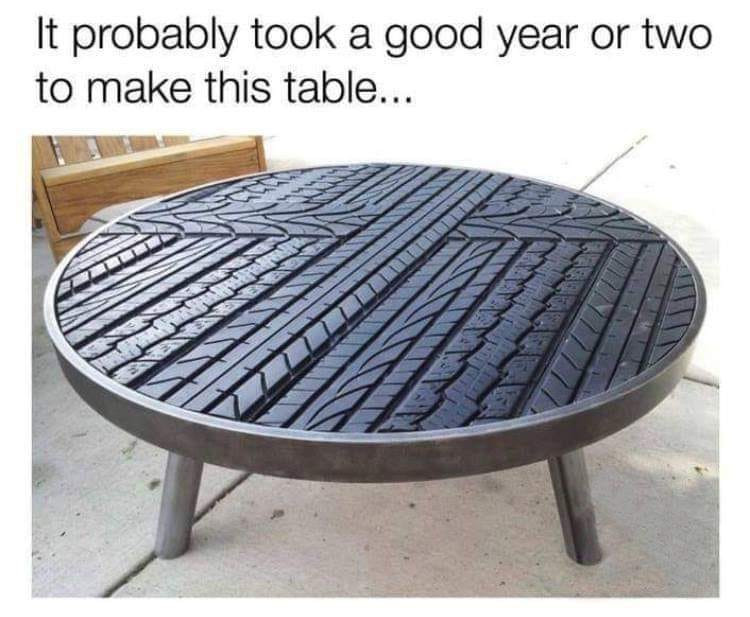 People sure do act weird at Christmastime.

What other time of the year do people sit in front of a dead tree in the living room and eat candy out of their socks?

A teacher asks the class to use the word "beautiful" twice in a sentence.

1st girl: My mother bought a beautiful pair of shoes to match her beautiful new dress.

2nd girl: My mother bought a beautiful set of curtains to match our beautiful new carpet.

Oh, so that's what that means!

Do you know the correct term for vegan, gluten-free, sugarless brownies?

Sending my prayers to all of the victims in Portland, Oregon.

Nothing happened. It just sucks that you have to live there.

I knew I forgot to do something last night. 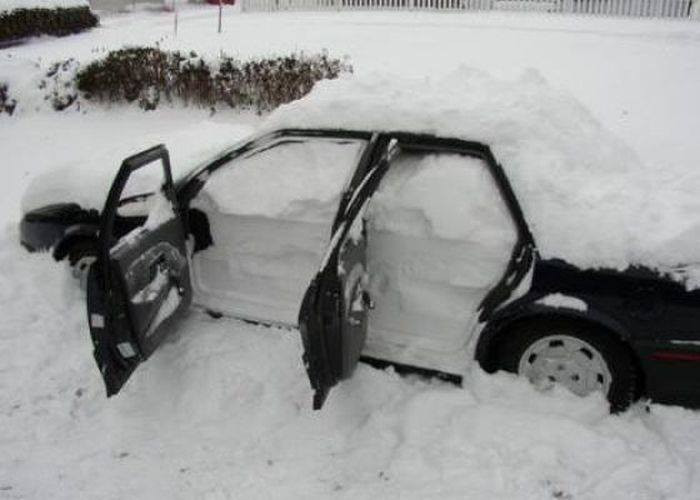 I can tell people are judgmental just by looking at them. 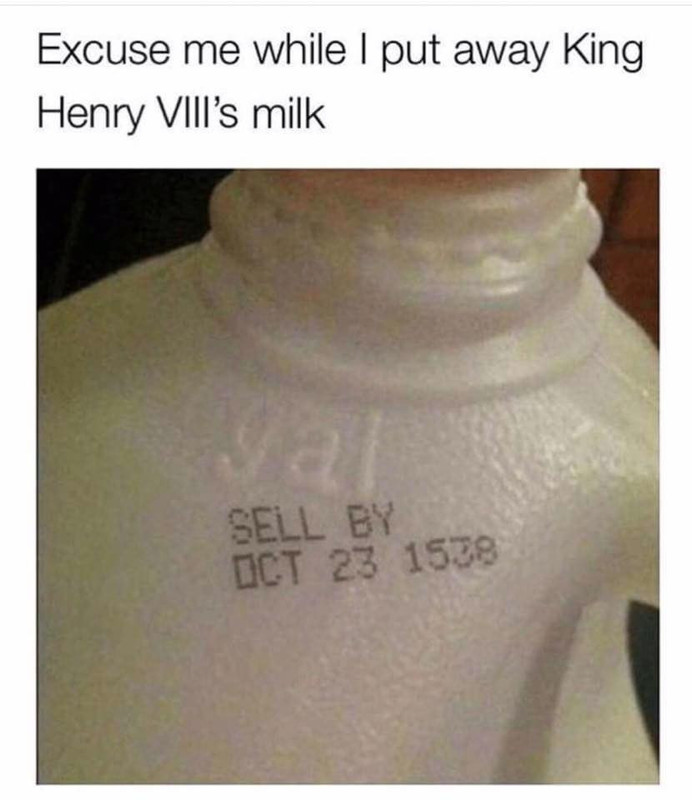 I just had an epiphany.

This time next year it will be almost Christmas!
_________________
We'll never have to worry about China attacking us. They're 12 hours ahead, so we'll have plenty of time to shoot down their missiles.
-- Alexandria Ocasio-Cortez
Psycho144

Re: I heard a great joke about amnesia, but I forgot it