You're never too old to learn something stupid

You're never too old to learn something stupid

I have a superpower.

I can make my wife mad and myself happy at the same time! 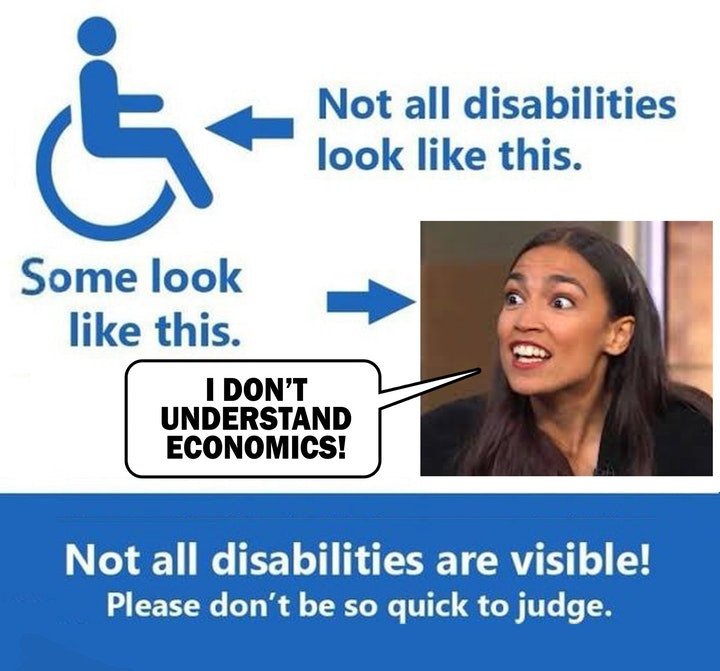 I have a second superpower.

I can melt ice by staring at it!

It takes a little while, though.

Real News CNN® must've "accidentally" left this out of their coverage.

My wife told I'd have to give up beer to save money. Then I caught her buying $65 in makeup!

I asked her why she needed so much makeup. She said it was to make herself pretty for me. I told her that's what the beer is for.

I don't think she's coming back.

Kids and their video games! 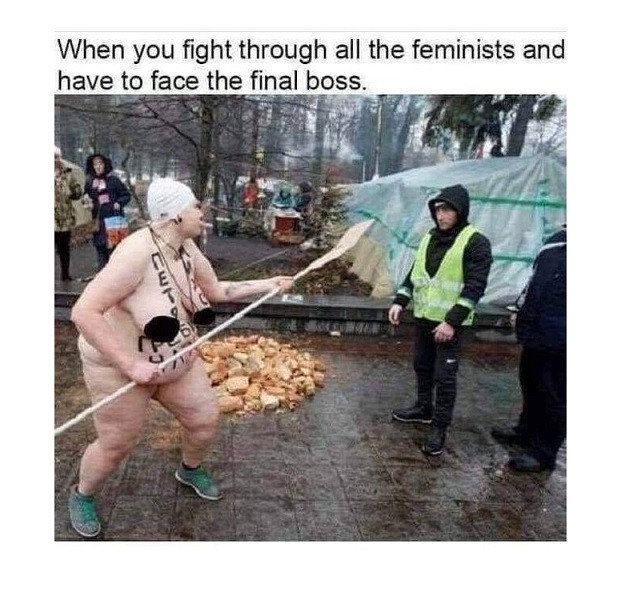 Have you ever noticed that all of the instruments looking for intelligent life are pointed AWAY from earth?

I asked 100 women which shampoo they prefer.

The number one answer was, "How the hell did you get in my house?" 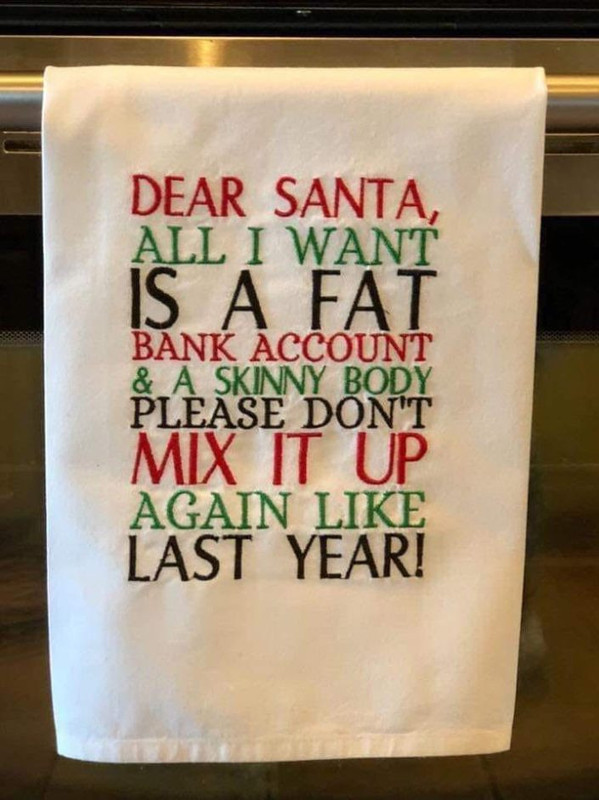 I knew a girl back in college. She said she'd never let her husband keep beer in the fridge.

I think about her sometimes. Like, I wonder how many cats she has now. 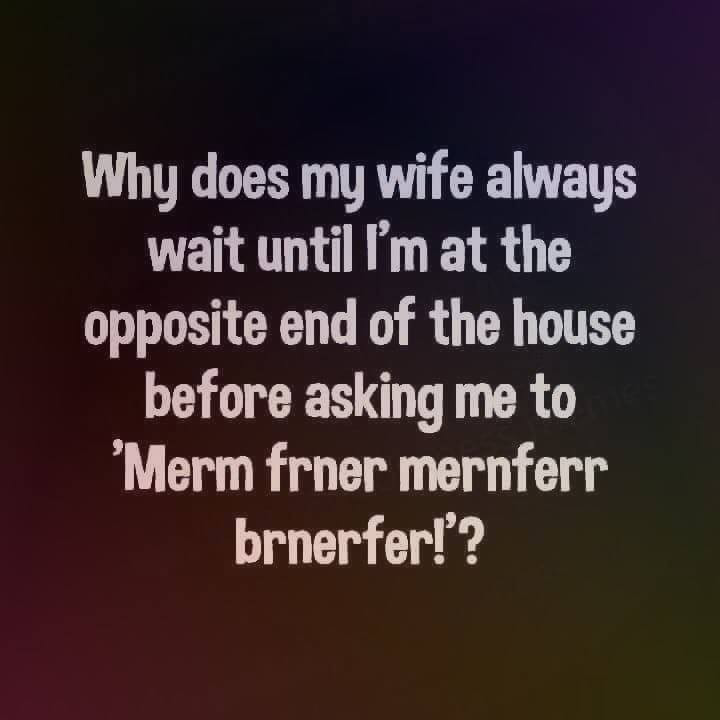 I like to think of myself as a perfectianist... 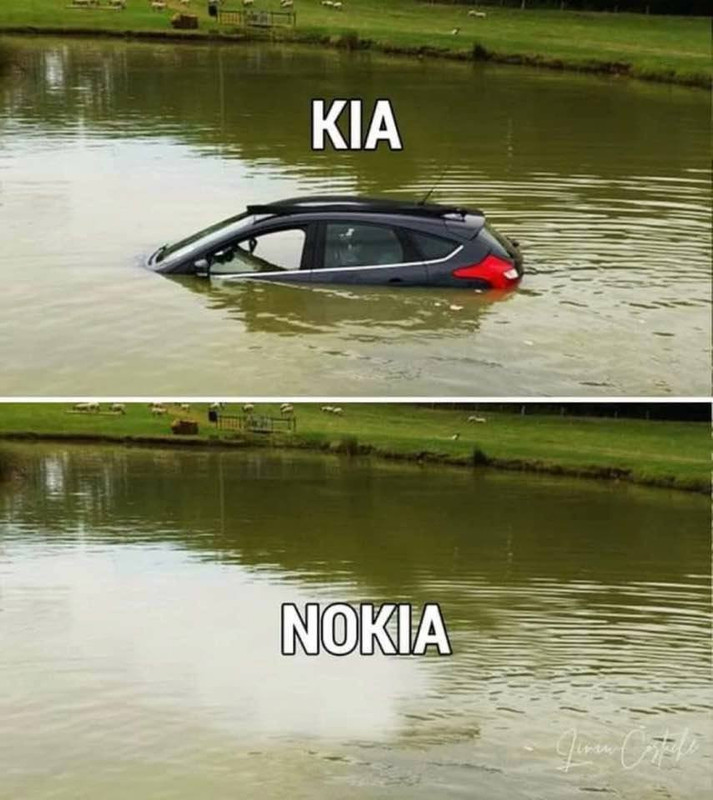 We're all dust and will return to dust.

That's why I don't dust. Could be somebody I know.

You know what never gets recalled? Cake!

The new Mars lander sent back its first photo of the red planet. 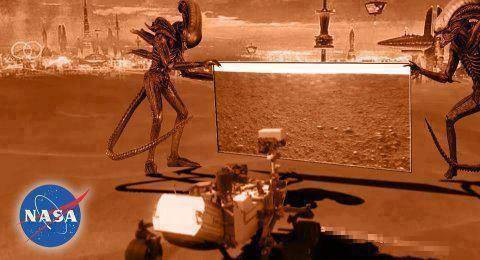 Sorry, that was the second one. Here's the first one sent back according to NASA. 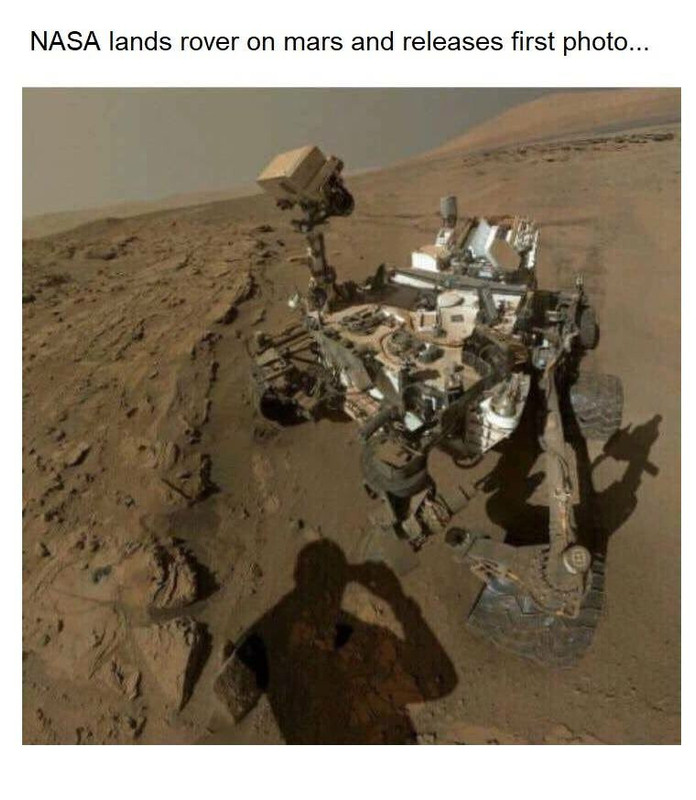 They tried to pass this one off as a Mars photo. But you can tell it's fake. No Starbucks or McDonald's anywhere in sight. 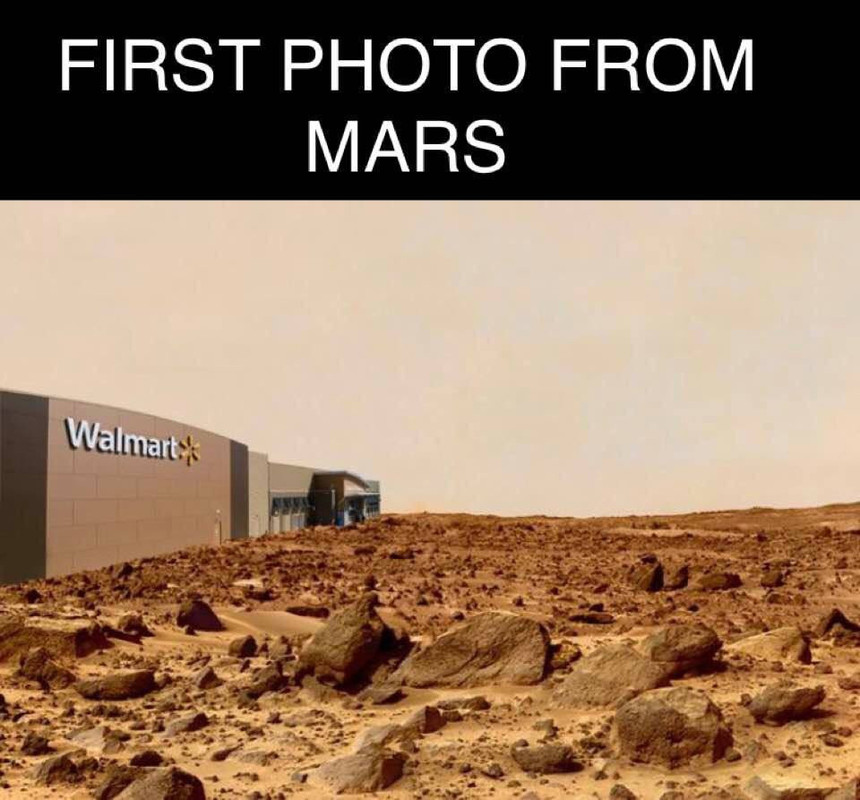 So I got home and my dog was laying on the front porch covered in mud and had a rabbit in his mouth. He wasn't bloody, just dirty.

Now, my neighbors raise rabbits for showing and have blue ribbon winners.  I instantly knew it was one of theirs. So I got the rabbit away from him, I took it inside, washed all the dirt off and before my neighbors got home I took it over, put him back in the cage and went back home.

Not 30 minutes later I heard my neighbors screaming. So I went outside, played it up. etc.

They told me their rabbit died three days ago and they buried it, but now it's back in the cage.

I can't say it's unexpected. 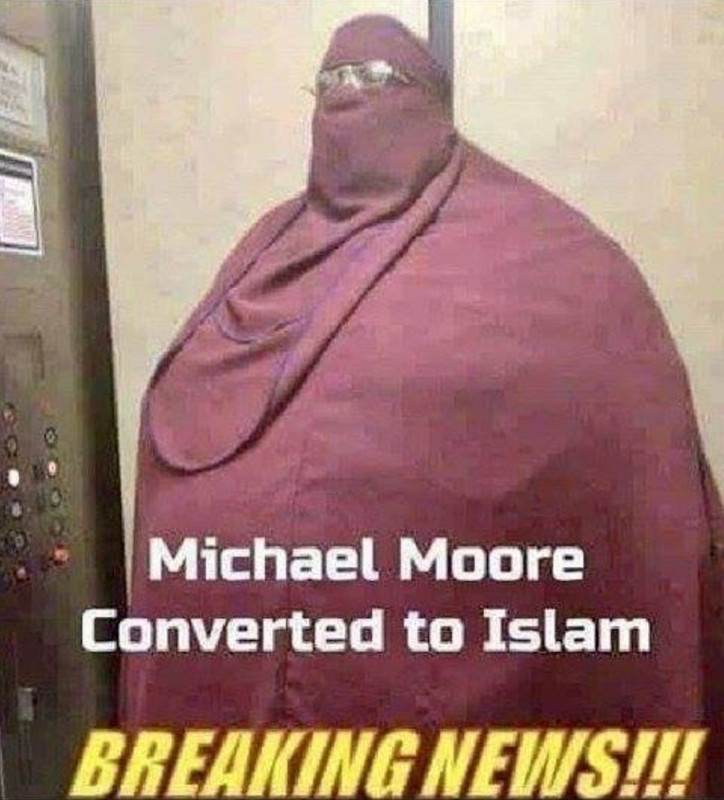 A father buys a lie detector that slaps people when they lie. He decides to test it at dinner that night.

The father sets it on the table and asks his son what he did that afternoon.

The son says, "I did some schoolwork."

The robot slaps the son.

Dad asks, "What movie did you watch?"

The robot slapped him.

The robot slaps the dad.

The mom laughs. She says, "Well, he certainly is your son!"

The robot slaps the mom.

It's so cold outside today that I actually saw a gangsta pull his pants up!

A father put his 3-year-old daughter to bed. After reading her a bedtime story, she got down to say her prayers.

Her father asked her why said said goodbye to grandpa. "I don't know," she said. "It just felt like the right thing to say."

A few months later she was saying her prayers when she said, "God bless mommy and daddy, and goodbye grandma."

The following day her grandmother died.

The father started thinking that she must be in contact with the other side.

Another year passed, when he heard this. "God bless mommy, and goodbye daddy."

He went to bed shaken. His whole night was sleepless. He finally got up and went into work early. He sat and worried all day, drinking coffee after coffee, eating antacids, but had no appetite. He paced all day and told his secretary not to put any calls through and cancel all appointments. When it came time to go home he decided to stay at the office and hoped he would be safer. He thought if he could only make it until midnight....

When midnight finally came, he breathed a sigh of relief, grabbed his briefcase and headed home.

When he got home, his wife got up from bed and asked him what was going on. "I've never seen you work this late before!"

He said, "I've just had the worst day of my life. I need some rest. I'll tell you about it tomorrow."

The wife said, "You think your day was bad, the mailman died of a heart attack on our front steps!"

A weapon what's a weapon! 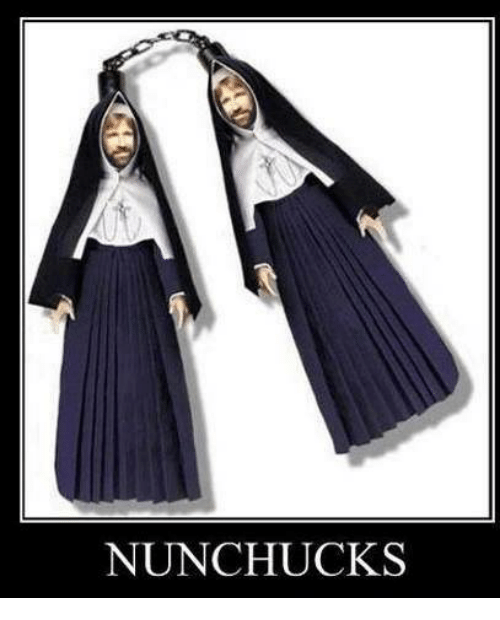 What's the difference between death and taxes?