I just saw an ad on TV that featured a white, heterosexual, married couple in it!

Can you believe that??

If we're ever in a situation where I'm the voice of reason, then we're in a very, very bad situation!

They're always in agreement. 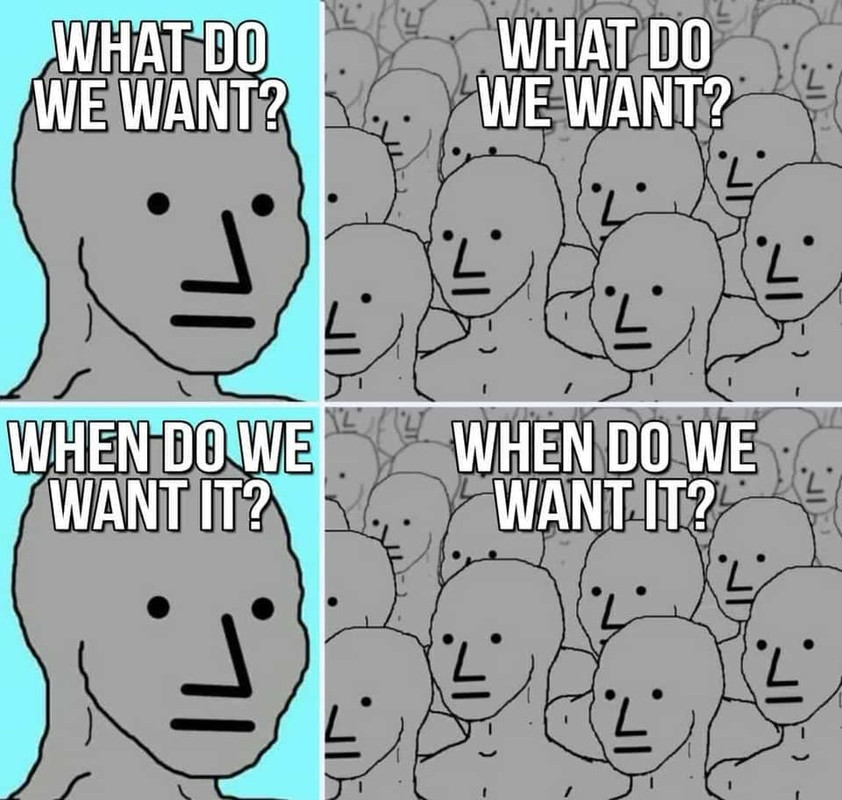 I have one childhood memory I especially like. It was of falling asleep on the counch and waking up in bed.

I really miss teleporting! It never happens to me any more.

Why women live longer than men..... 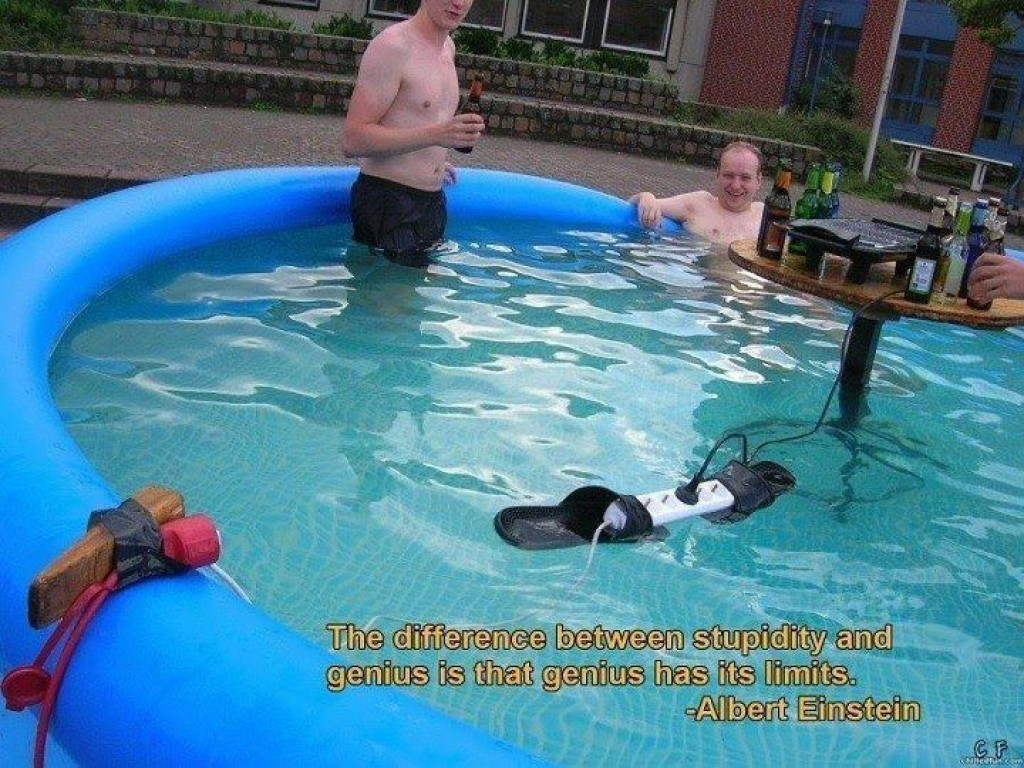 I went to the doctor today. He told me I was paranoid.

Well, he didn't actually say that in so many words. But I knew that's what he was thinking. 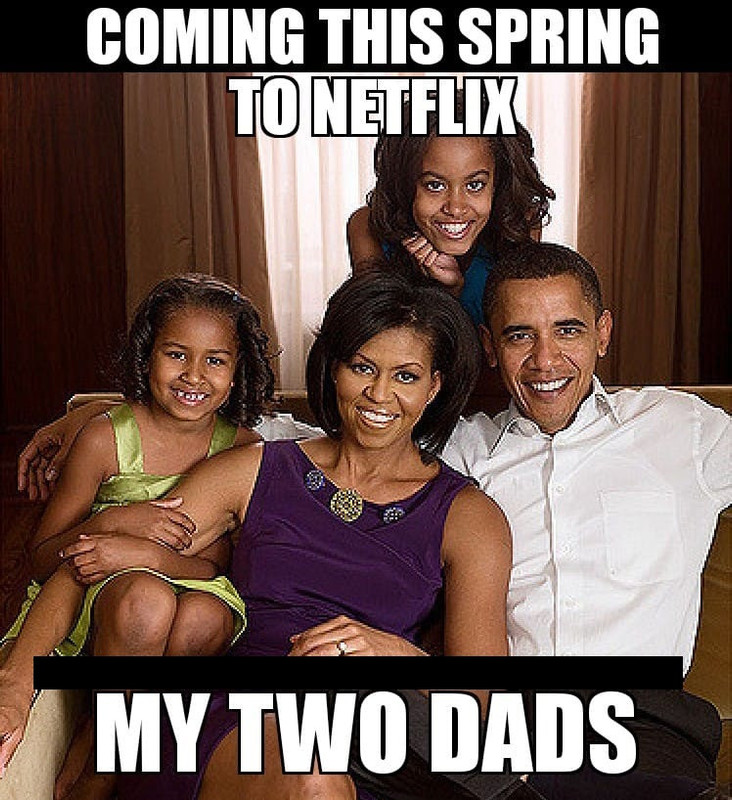 I wonder. Do aliens lock their doors when they ride past earth?

When we were kids, my brother shouted, "Last one to jump in the pool is gay!" Then he jumped in.

I figured, if I never jumped in, he would be the last one in the pool.

He's still gay to this day. Some days the supply of available curse words is insufficient to meet my demands!

House goes liberal. Acosta the Accoster gets banned from the White House.

But the world moves on! When it comes to influencing elections, the Russians could learn a lot from the Democrats. 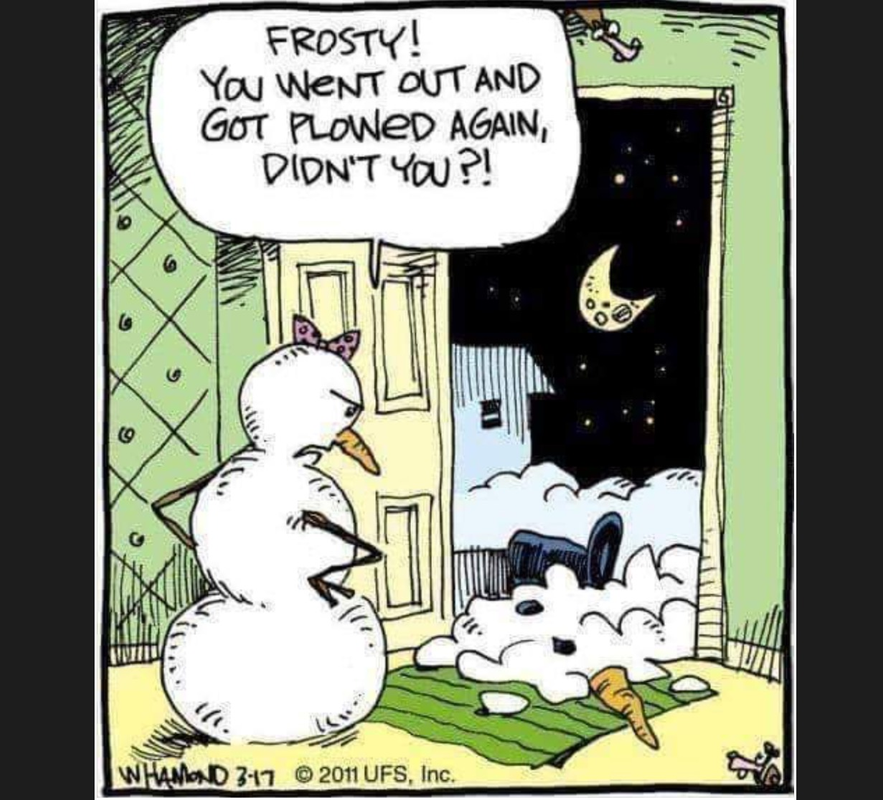 The only person who ever wanted me for who I am is the police. 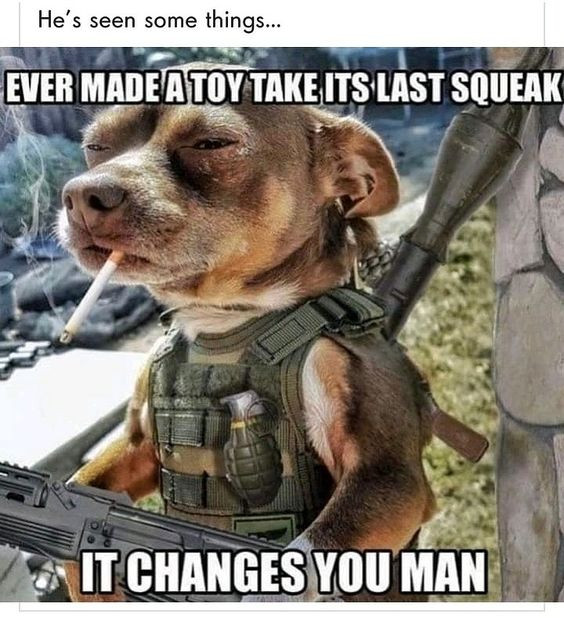 If you lose one sense, the other senses are enhanced.

Which is why people with no sense of humor have a heightened sense of self-importance. 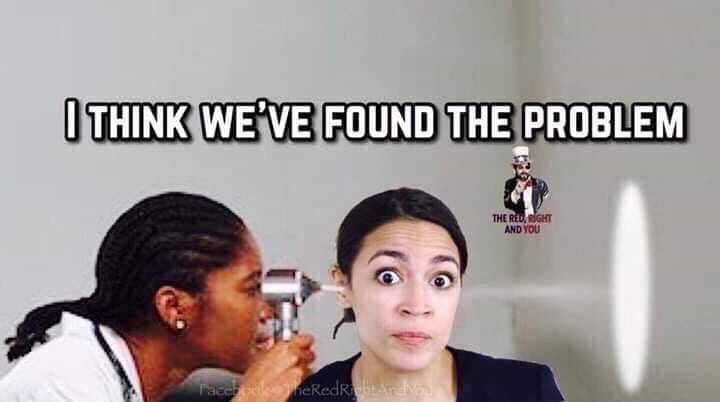 I hate when I run on the treadmill for a half hour and look down to see it's been 4 minutes.

Satan worshipers crack me up!

Why would you worship a deity that literally lost a fiddle contest to some random hillbilly in Georgia?
_________________
We'll never have to worry about China attacking us. They're 12 hours ahead, so we'll have plenty of time to shoot down their missiles.
-- Alexandria Ocasio-Cortez
Ladyelaine